I can easily get distracted by the next new thing – a new set of Lightroom presets, a fun Photoshop action, a new plug-in…..that I forget about the great stuff I fell in love with before.  As I started processing my Oxford photos, I rediscovered Flypaper’s recipes/presets for Google’s NIK product (and also managed to rationalize buying a couple of new sets of recipes).

I realized, as I was processing the photos from the “in-between” spaces on my last work trip, how much fun I was having.  There was something freeing, about not having the pressure involved in processing serious nature photos where I had invested time and money to research and travel to a place in the hunt of the epic photo.  These were “play” pictures.  I was engaged in street photography during the middle of the day.  No good can come from a nature photographer doing something like that,  especially in less than amazing light.  No expectations from my end that anything other than mementos would come of these images.

And yet…..I really liked them (and I think Peter did too).  I rediscovered a suite of presets I had purchased to help create effects when I textured photos, and found I liked them just as much on their own.  So here are some before and after images so you can get a sense of how much these presets can change the look and feel of a photo.  DISCLAIMER:  Yes – many of my photos have a lot to be desired straight out of the camera. 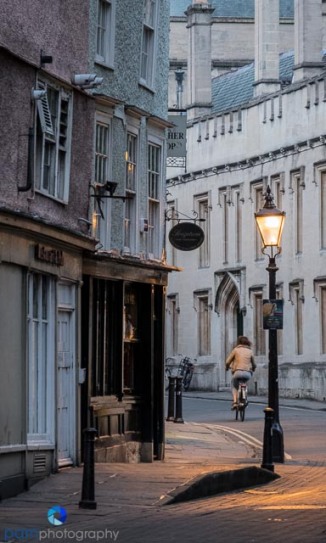 Woman on bike with street lamp 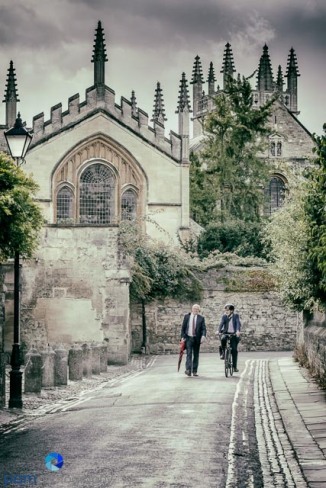