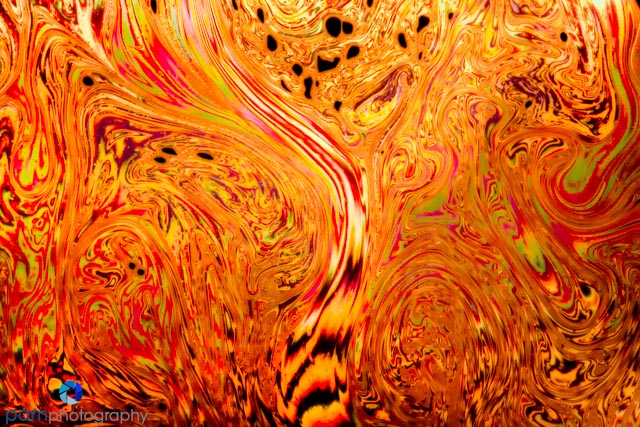 This was one of those “roller-coaster” projects where delight and extreme disappointment mixed by the minute.  I started simple, and proceeded to tear apart my house, before I found something that worked….for about 25% of the time.  The only thing that was truly successful about this project, is that there was so much soap on my counter, when I finished, it has never been cleaner.

This project has been on my list for two years.  I had torn out magazine articles from different magazines, and discovered that none appropriately emphasized how difficult this project would be.  I started with the tips in one article, and was so frustrated I almost gave up (something I have never done before, I am always one to rise to a creative challenge).  So I turned to the other article.  I found its different approach to be more effective, but still not a formula I could follow for consistent results.  Below is what I used, and what I learned.  Fair warning: this project requires tremendous patience.  If you change one variable, or the soap changes…. you have to start over from the beginning.

I used Topaz Restyle and Nik Color Effects Pro 4 for the processing you see in these images.  I like to change the color profile to make things more subtle.  Most soap bubbles had psychedelic oranges, yellows, pinks and greens.  I preferred a simpler, less contrasty palette.  I also used Topaz Simplify in a couple of the images, to help reduce the number of micro-bubbles that appeared throughout the soap. 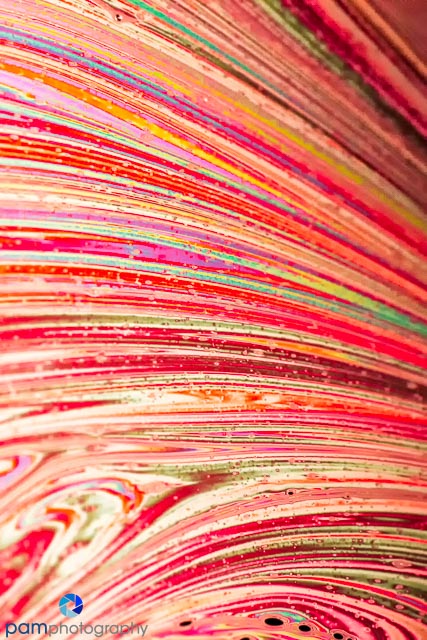 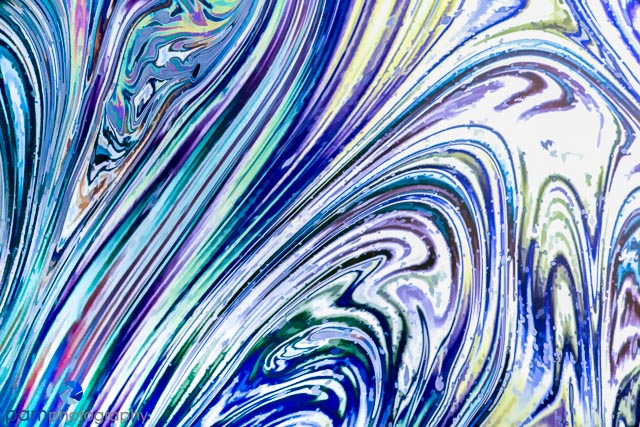 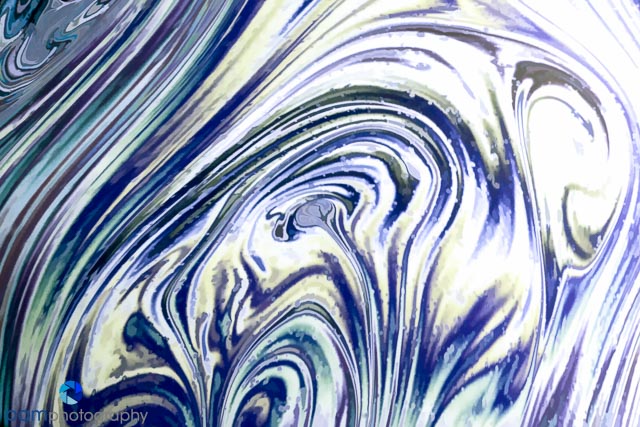 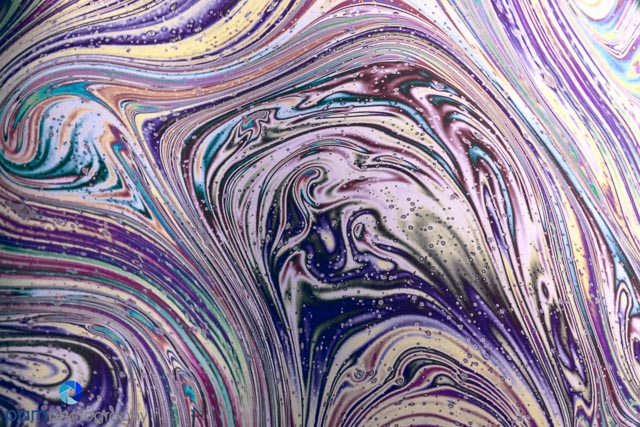